Sakhile&Me presents a solo exhibition of new works by Osi Audu at the fourth edition of AKAA (Also Known As Africa) art fair at the Carreau du Temple in Paris from 8 - 11 November 2019. The Frankfurt-based gallery will participate in the fair for the first time.

Osi Audu's practice over the last three decades has focused on abstract art while retaining figurative elements in his compositions, forming a series of geometric acrylic paintings in contrasting colours and monochromatic grey and black drawings. Audu explores the light sheen of graphite, the matte and light-absorbing quality of black pastel, the white of paper and canvas, as well as the visually affecting interactions of colors to investigate form and its evocative potential to suggest or hint at something about the shape of the head. He goes on to add, "I am interested in the dualism of form and void and the ontological relation between the tangible and intangible, something and nothing, light and dark, body and mind, the dual nature of being - the self in portraits." The artist skillfully translates the concept of the intangible self through his use of contrasting materials (e.g. light-reflecting graphite with light-absorbing pastel) and colours (e.g. bright green with cobalt blue or dark red with bright yellow). Without the use of lines to indicate edges or shading to form borders, our eyes fill in the gaps to read the flat shapes on the paper and canvas as voluminous containers and three-dimensional frames.

Audu draws attention to the head as a signifier of consciousness and as an object of self-knowing. Following the Yoruba concept of Ori Inu ("the inner head"), Audu's works - most of them portraits of "the self" (hence their title "self- portraits") - raise questions about the tangible and intangible aspects of "the self." Referencing both philosophy and neurology, he tugs at our understandings and perceptions of "self-identity." The paintings are brightly coloured and often shaped with an opening breaking the center of their solid forms whereas the black-and-white graphite and pastel drawings depict similar geometric shapes but explore more experimental variations including curved shapes and impressions of a sprawling starry night sky.

Audu received his Bachelor of Fine Arts degree from the University of Ife (Nigeria) in 1980 and his Master of Fine Arts degree in Painting from the University of Georgia in Athens (USA) in 1984. Audu's work has shown in prestigious institutions such as Iwalewahaus (Bayreuth), the British Museum (London), the Smithsonian Institute's National Museum of African Art (Washington D.C.) and the Museo Di Palazzo Grimani during the Venice Biennale. He lives and works in New York. 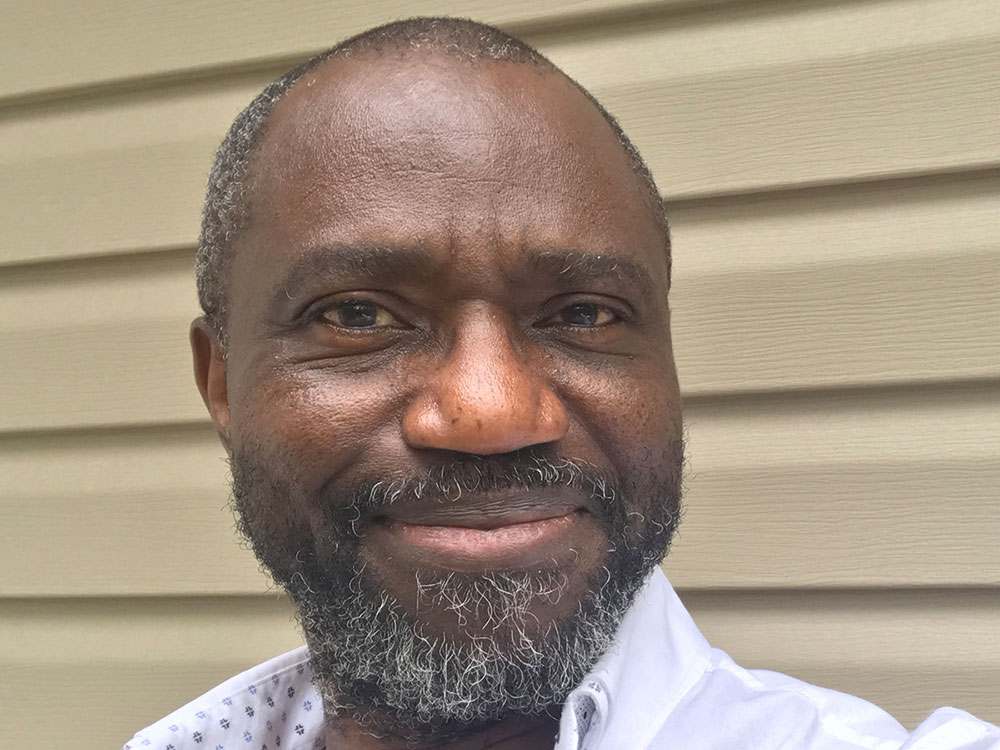 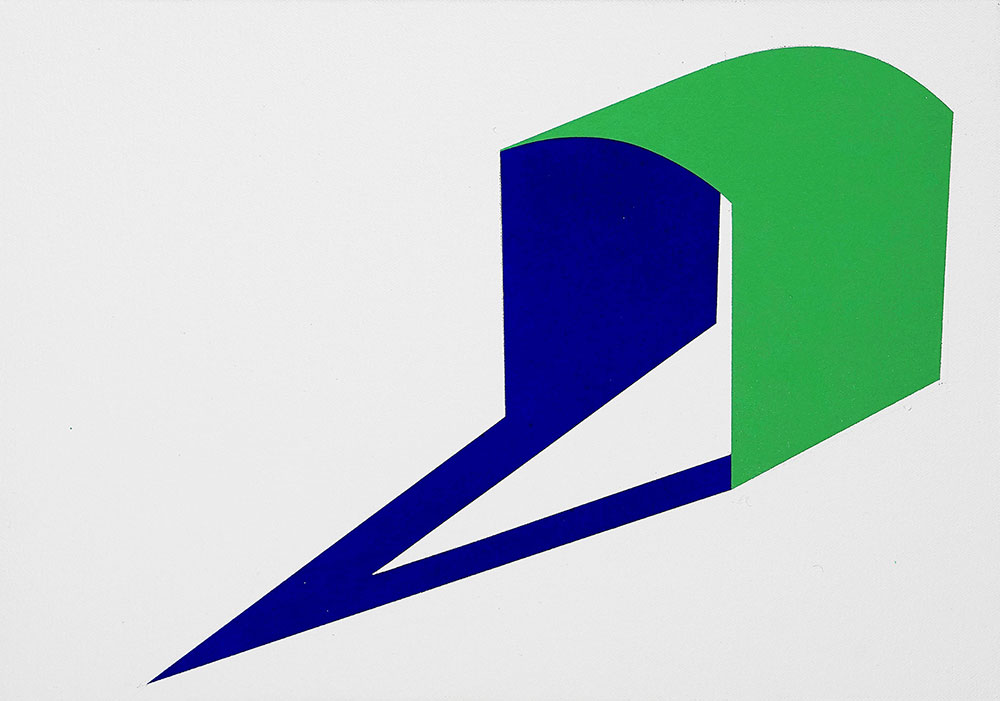 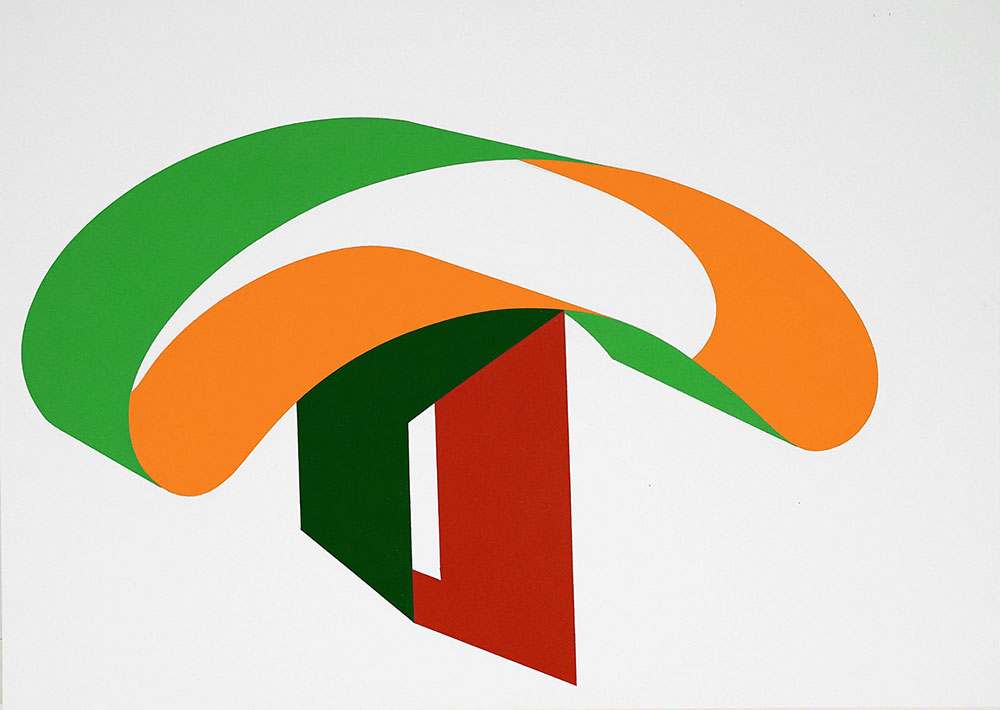 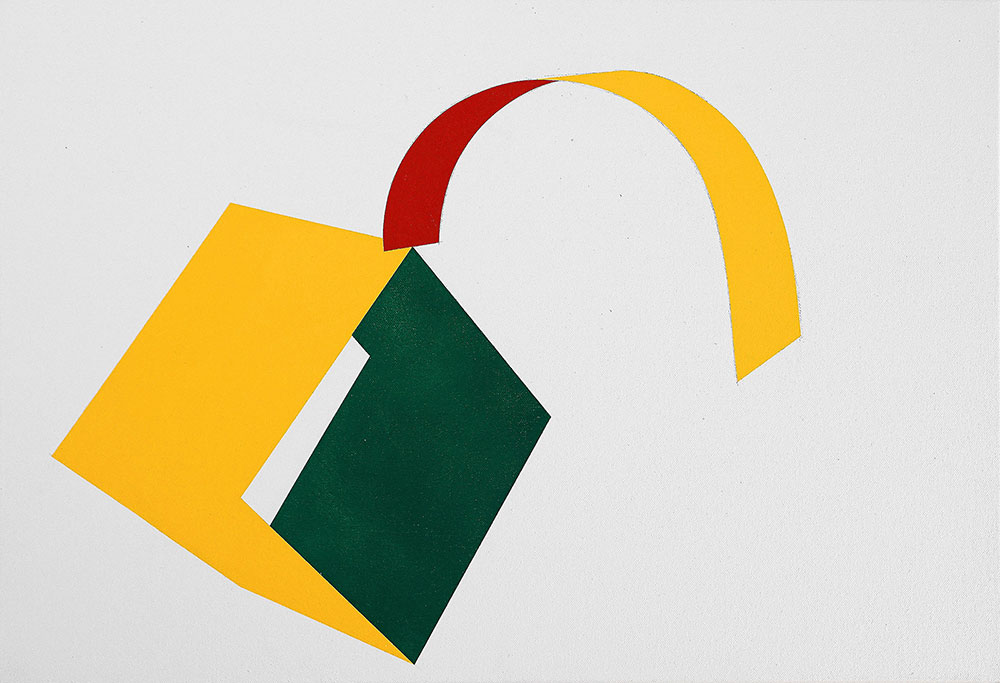 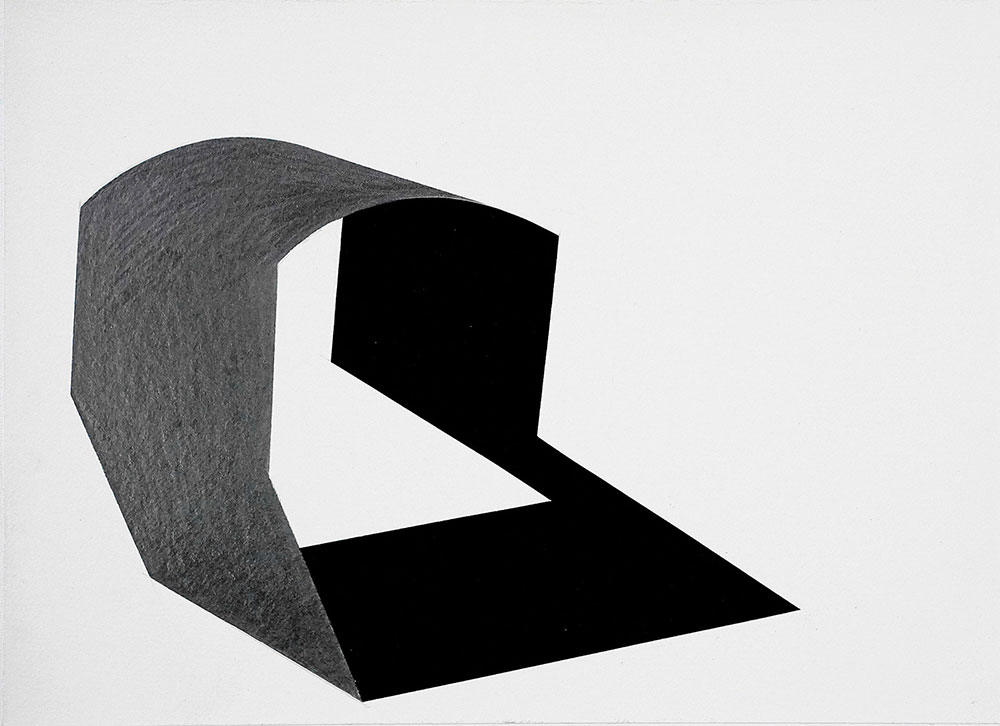 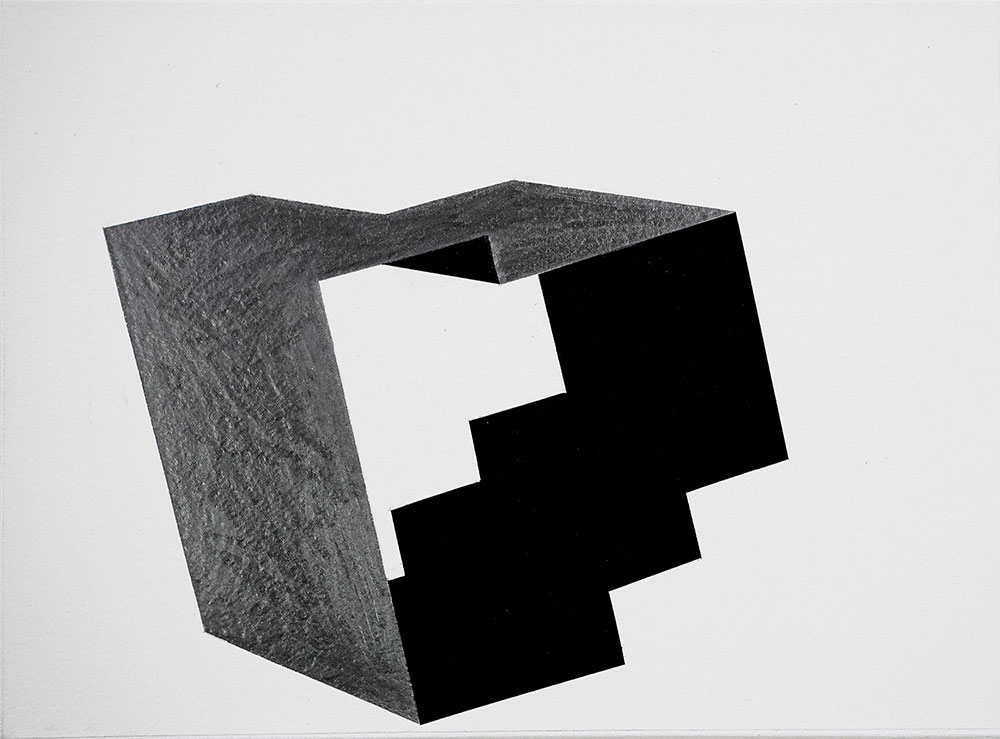 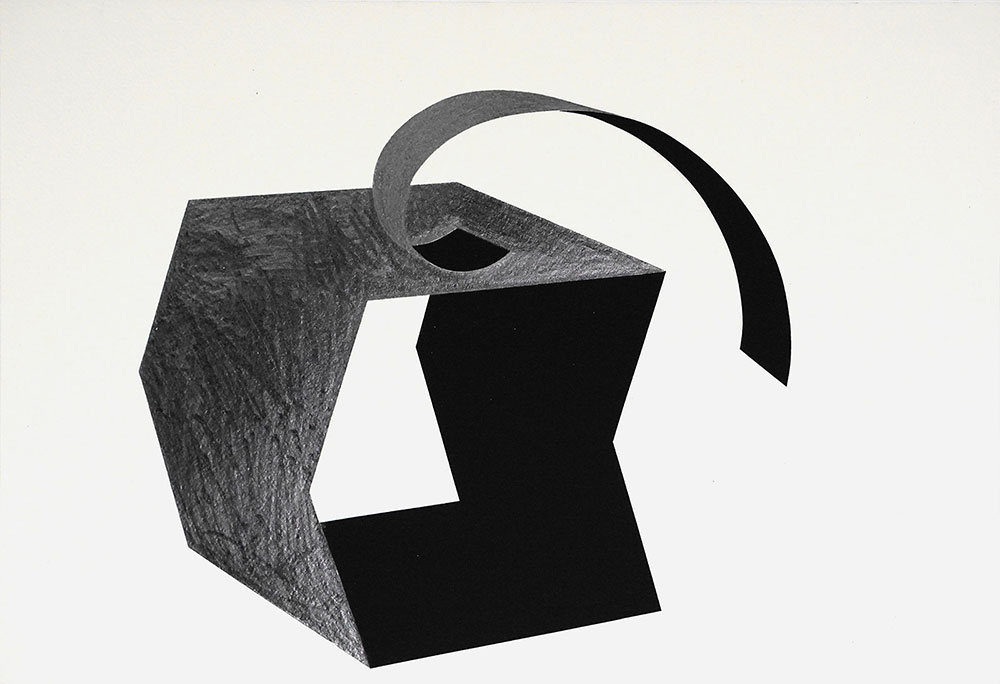 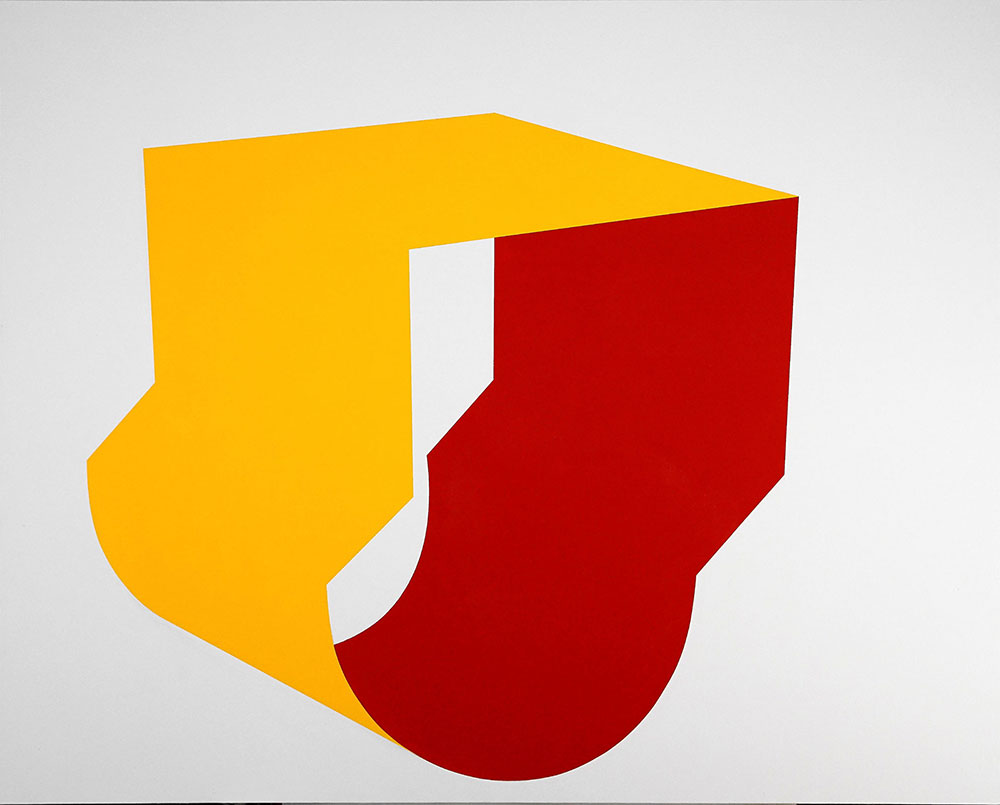 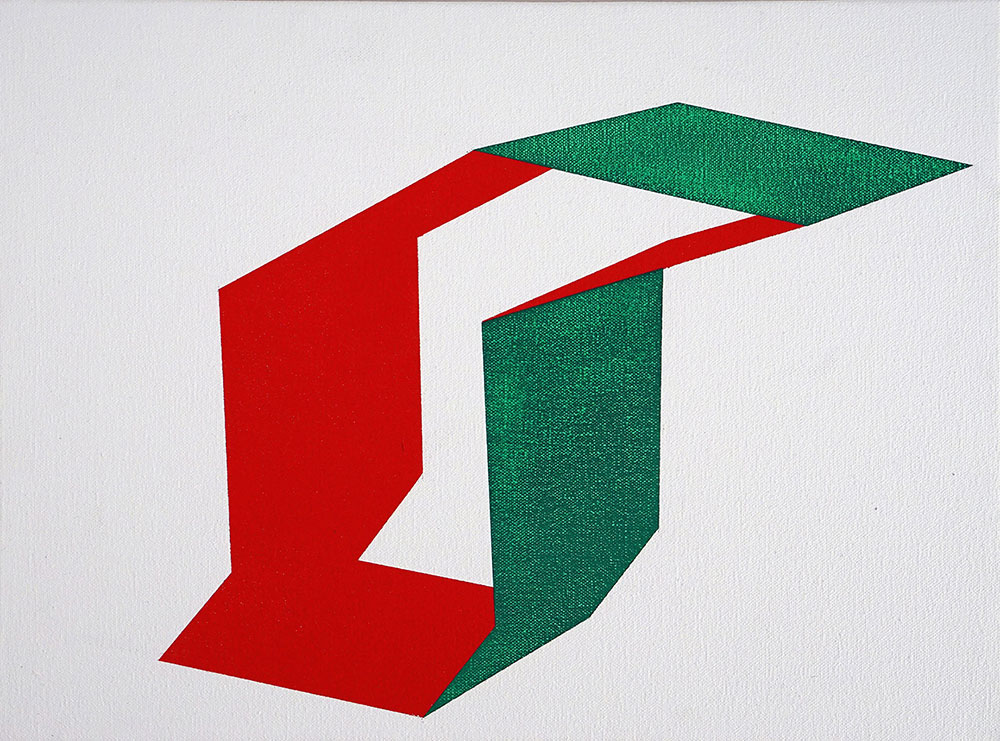