Sakhile&Me is pleased to present Witnesses, a group show featuring the three Frankfurt-based artists Ana Paula dos Santos, Eun-Joo Shin and Nigatu Tsehay. The idea of the witness as someone who a community relies on to come forward, to speak up and to tell others what they have seen and heard raises questions about who amongst us is a witness and what do or can the witnesses amongst us represent, on behalf of themselves and others. The exhibition runs from 4 September until 24 October, 2020.

Bringing the works of Ana Paula dos Santos, Eun-Joo Shin and Nigatu Tsehay together strikes a strong chord in a time when many of us depend on the individual and collective documentation and reporting of what is happening in our communities. Although the artists' works are independent and deal with a variety of ideas, within their practice each asks questions about the experience of citizenship, telling one's personal story and the stories of others through art and referencing personal memories, histories and every-day lived experiences of people who are silenced, unseen or displaced.

Ana-Paula dos Santos' photographic series "Deconstructing a Place in the Sun" is a visual project addressing the idea of a place in the sun in the context of the artist's home country Brazil. The phrase "a place in the sun" also refers to the imperialist foreign policy (Weltpolitik) of the colonial German empire under Wilhelm II. In her work behind the lens, dos Santos is a witness of this "dream" that led many settlers (and today tourists) to the shores of Brazil, seeking their place in the sun, with many of them ultimately taking over and occupying the land. The artist documents tropical images of beaches but instead of presenting the photographs in a picturesque way that shows sparkling waters, blue skies and green palm trees under a warm sun, she keeps them in black and white and with a grainy texture. She explains that "the visual construction or compulsion to present a blue/yellow/green tropical scene does not appear in these pictures because the colonizers' attitude in the place in the sun was not colorful. The pictures break with the stereotype of a colorful tropic space." The hazy finish also gives the photographs a vintage sensibility as though they were taken pre-1900, before the technological breakthrough of color photography and high-tech cameras. The series was shot in 2015 and 2018 as documentation of a current condition with deeply historical roots, making it a contemporary account and reflection on a past that remains relevant in the present day.

Eun-Joo Shin uses oil paint on canvas in a distinctive technique that looks like watercolor and she often paints people she knows or encounters in her daily life, particularly acquaintances and friends who are fellow residents of Frankfurt. The intimate composition of her portraits gives them a likeness to a series of candid photo shots. Shin's works in Witnesses specifically depict children, as they are often thought of as honest observers of the world around them, before being socialized in various ways of seeing and responding. In each of the works, Shin delicately depicts the people she paints, working patiently with thin washes of oil paint. This unusual approach allows the artist to create subtle details in the work. For example, rather than adding white paint to suggest light or highlights, Shin leaves the whites of the canvas to come through the light hues and loosened layers of the paint. This lightness also adds to the ways in which children and young people who are in the most impressionable stage of their development may not only observe but also absorb what is around them. Over time this lightness of childhood is weighed down, for better or worse, by exposure to the environment that a young person grows up in, by the images and events they see and by the stories they hear.

The paintings of Nigatu Tsehay portray lived experience through depictions of distorted bodies in collage and embedded within various compositions combining body parts and still life. Tsehay explores the nearness or closeness of the ways in which human beings relate with one another and how each individual appears to exist through reflection, by association with others and through objects that come to symbolize or signify various sentiments depending on our shared stories and histories. His works have some abstract elements in them and in many he uses the symbolism of raised hands and fingers to suggest the gesture made by people who are witnesses on a stand. Tsehay fuses the different cultures he encounters to reproduce what he calls "the indefinable behavioral nature of mankind, associated with the advancement of technological triumph and composed into surreal pieces. Instead of symbolizing or representing a single topic, my works reflect different ideas together by utilizing phenomena which I have observed in my surroundings." Tsehay works primarily in oil or acrylic on canvas and the human figure is a significant form in his work where he uses it as a means to transfer his sentiments and ideas. As the artist states, "I do not reproduce visual forms which are familiar in reality but I focus on details instead; I distort reality to some degree." 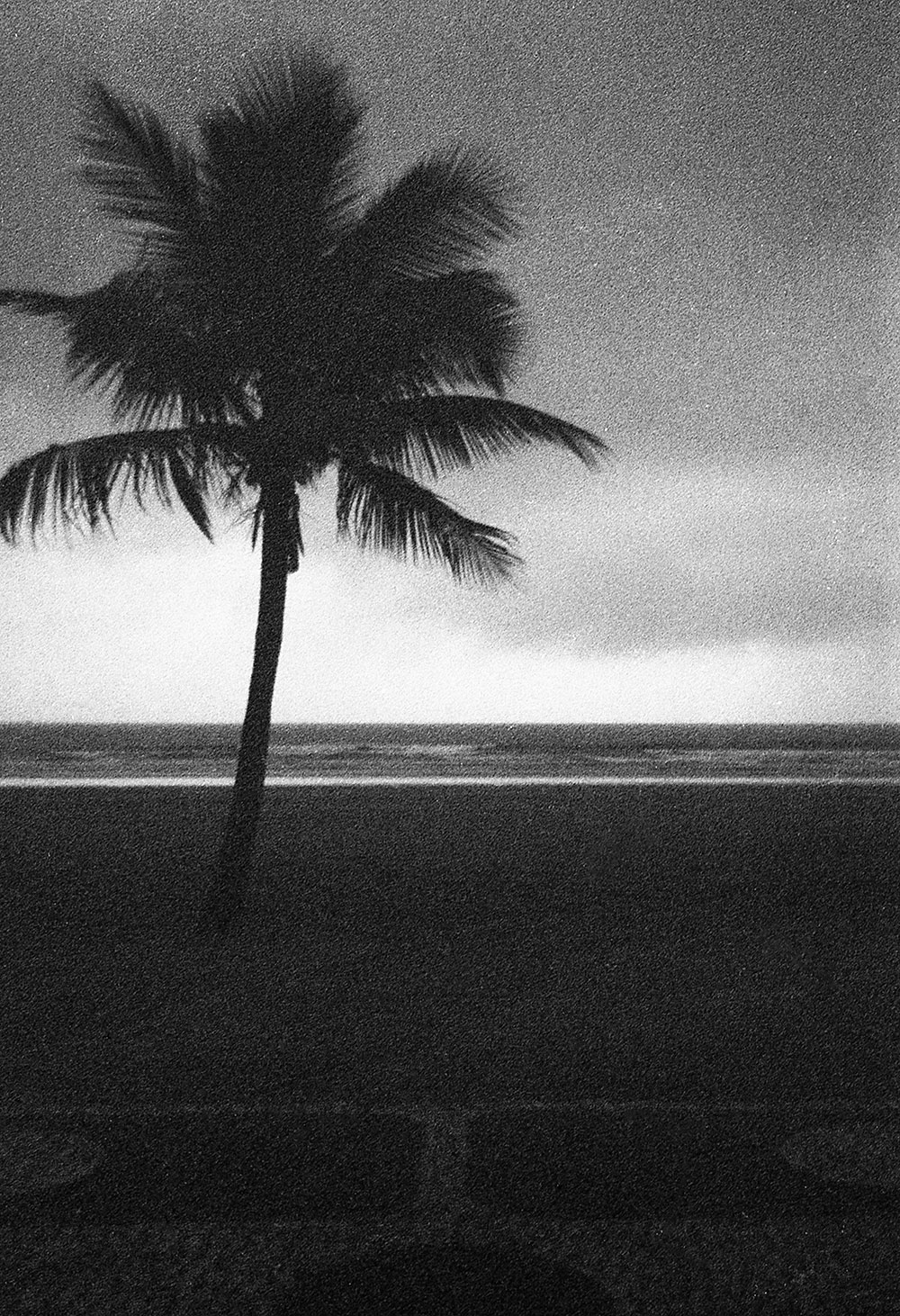 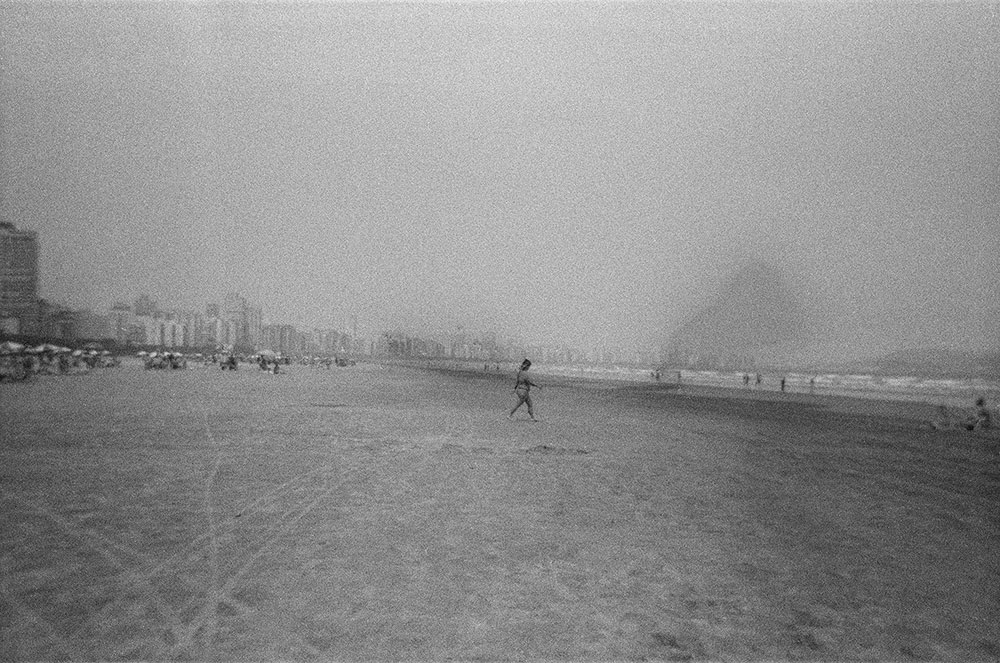 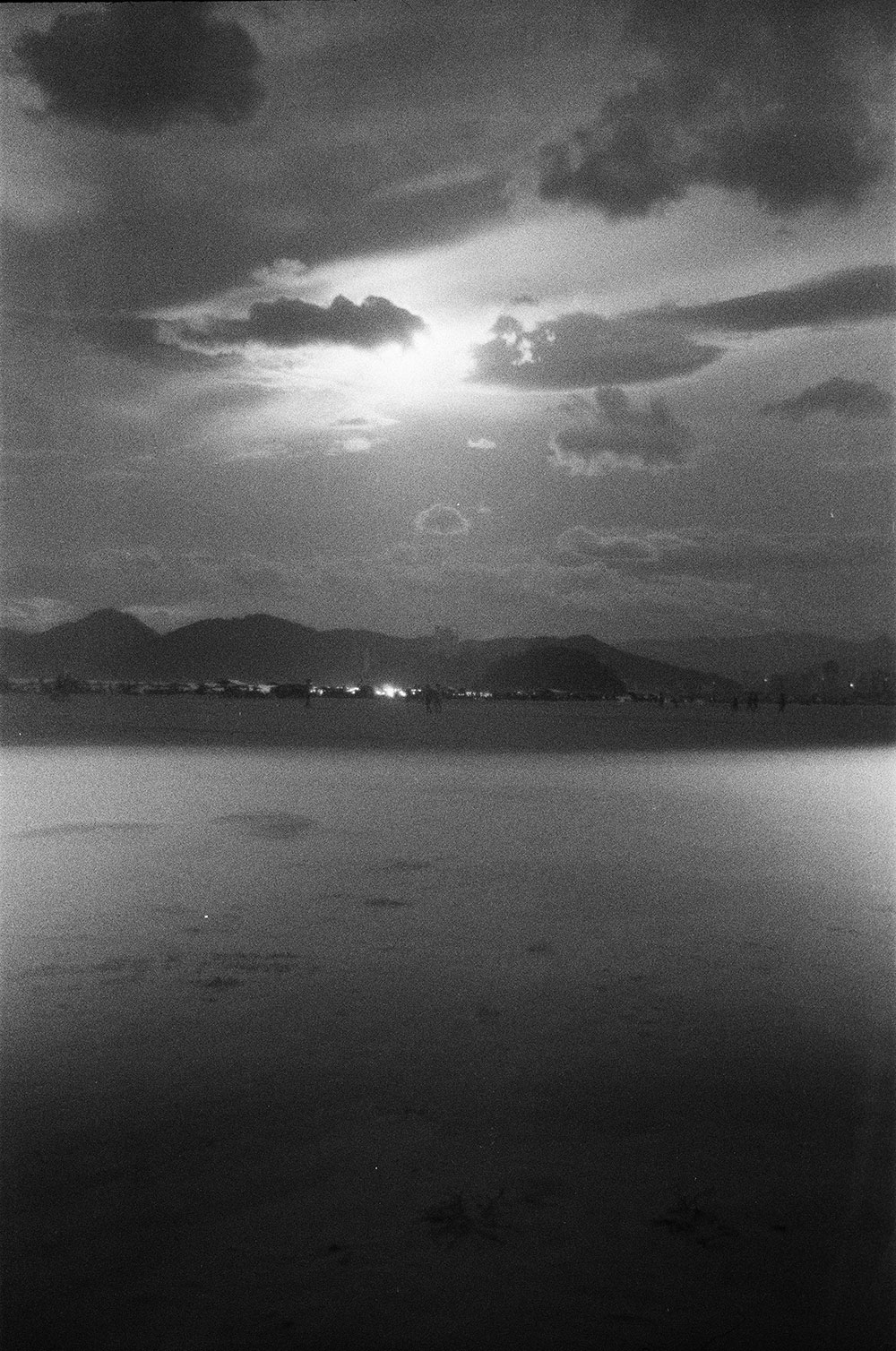 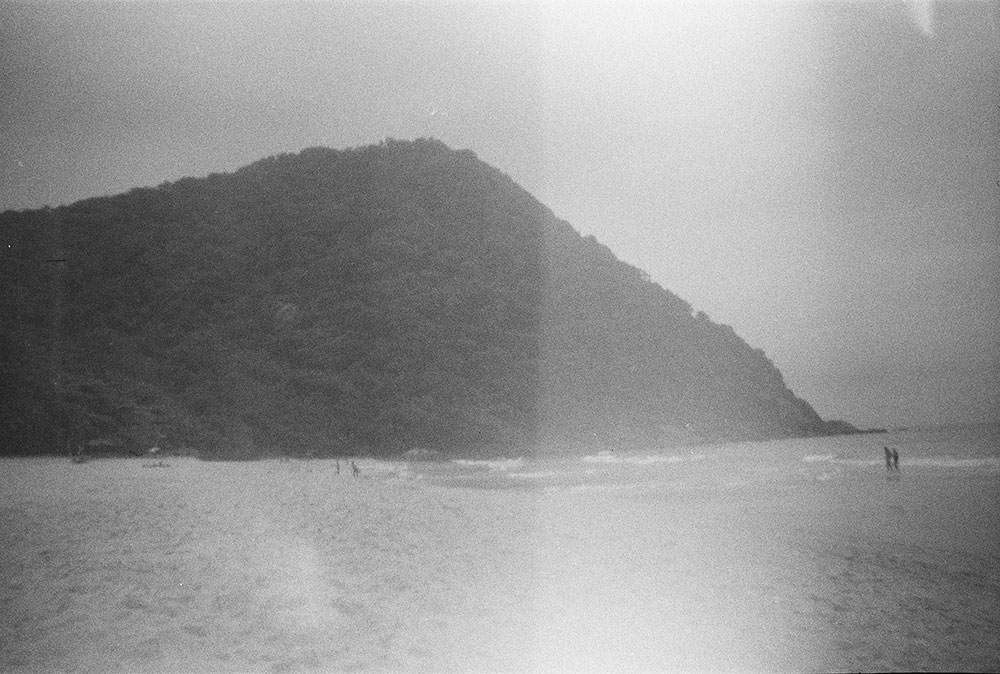 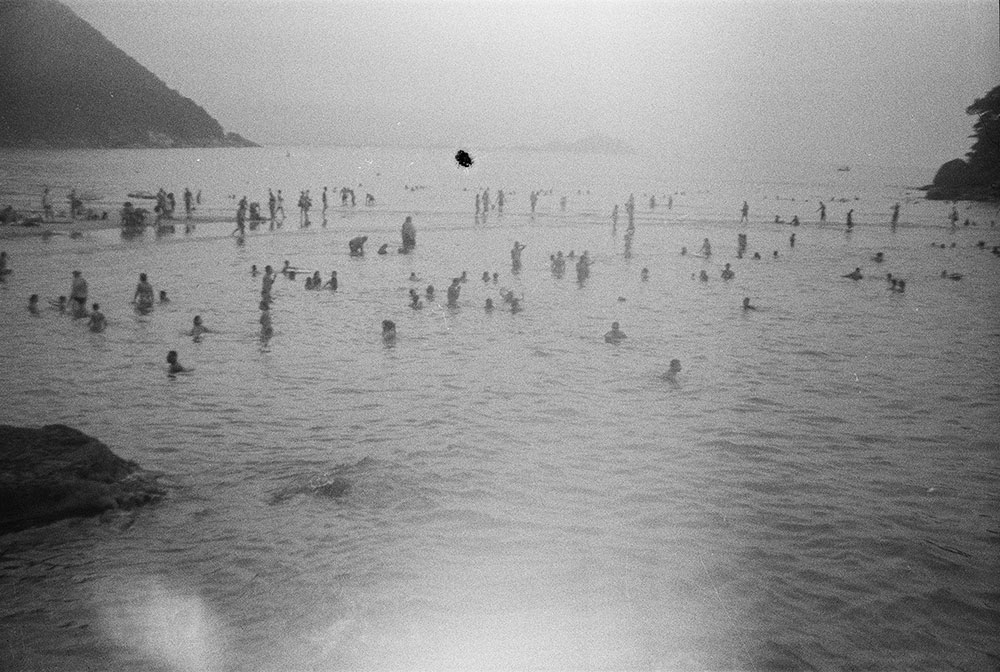 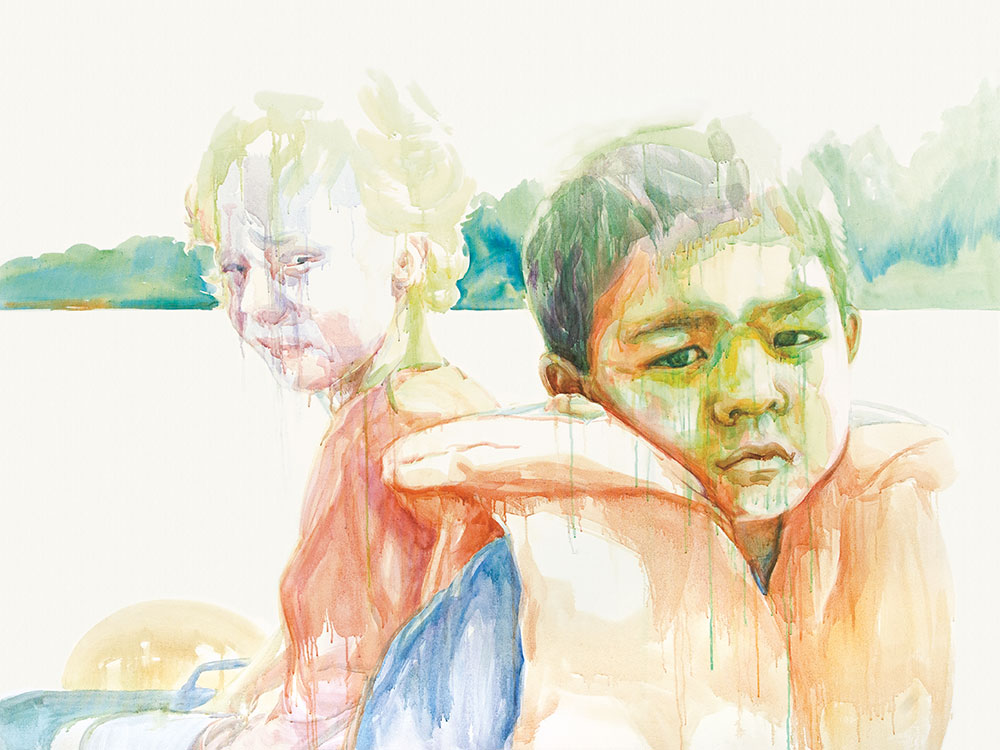 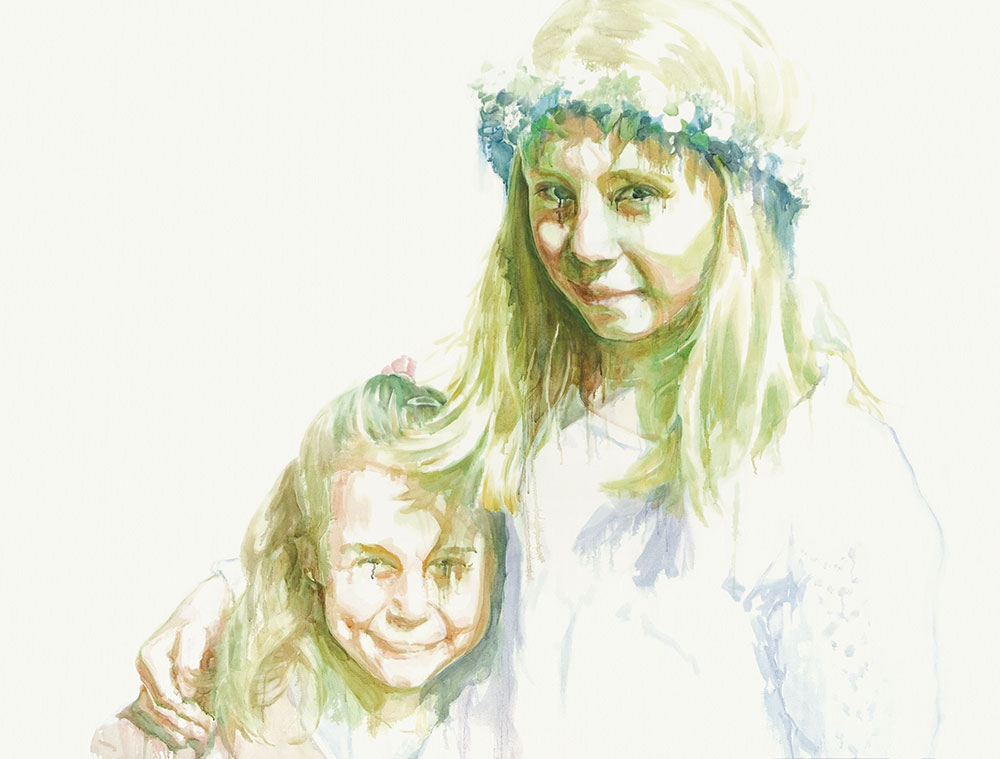 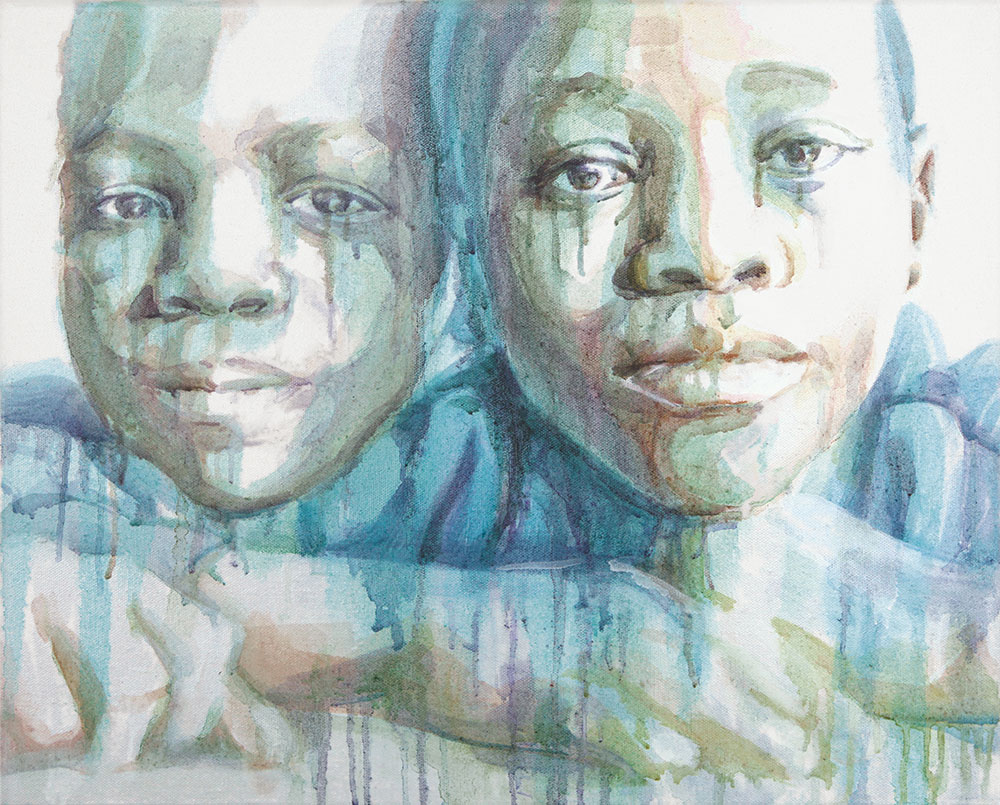 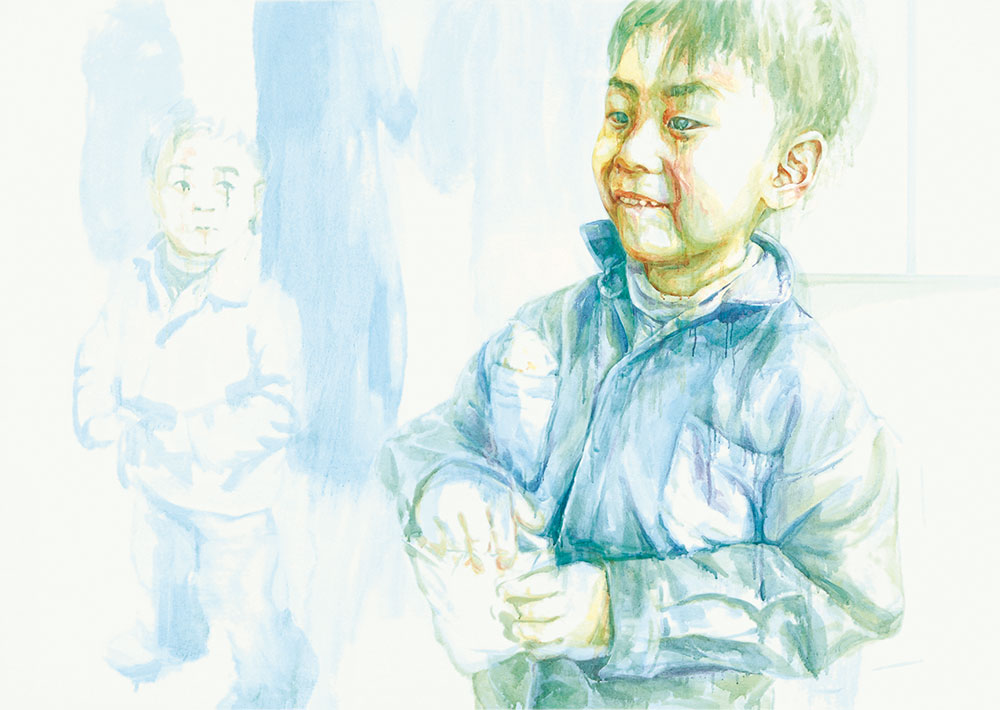 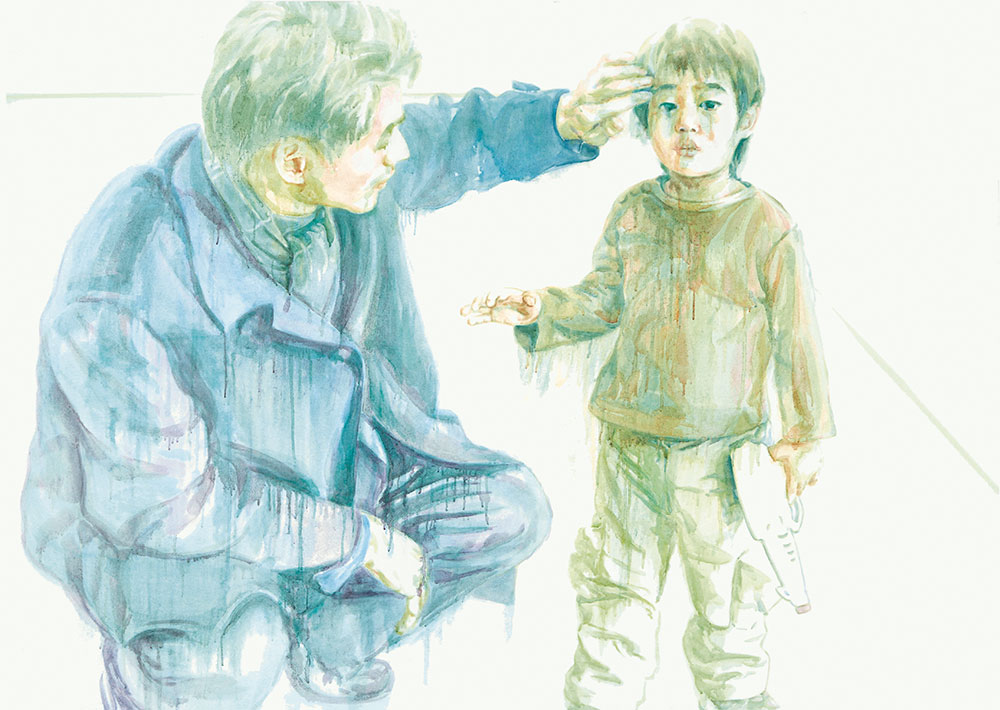 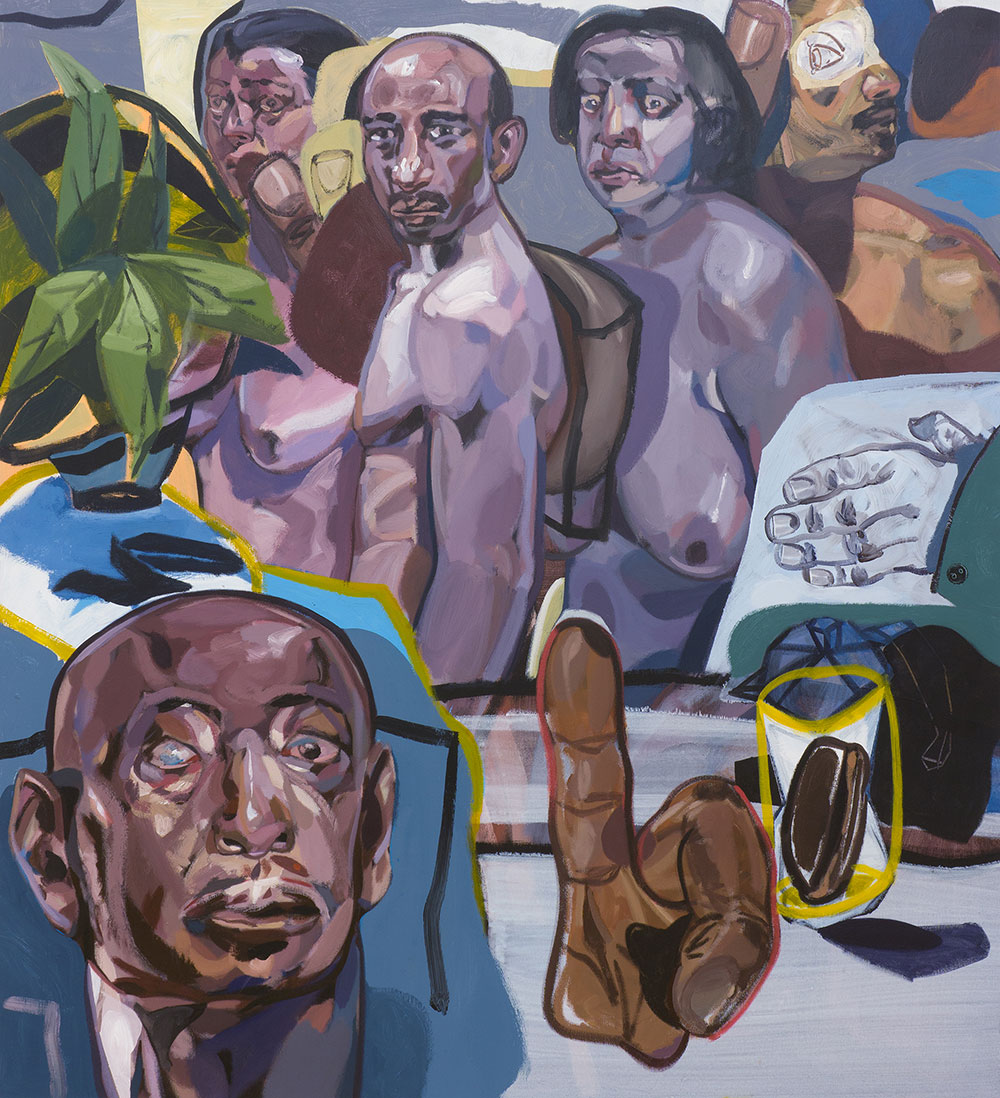 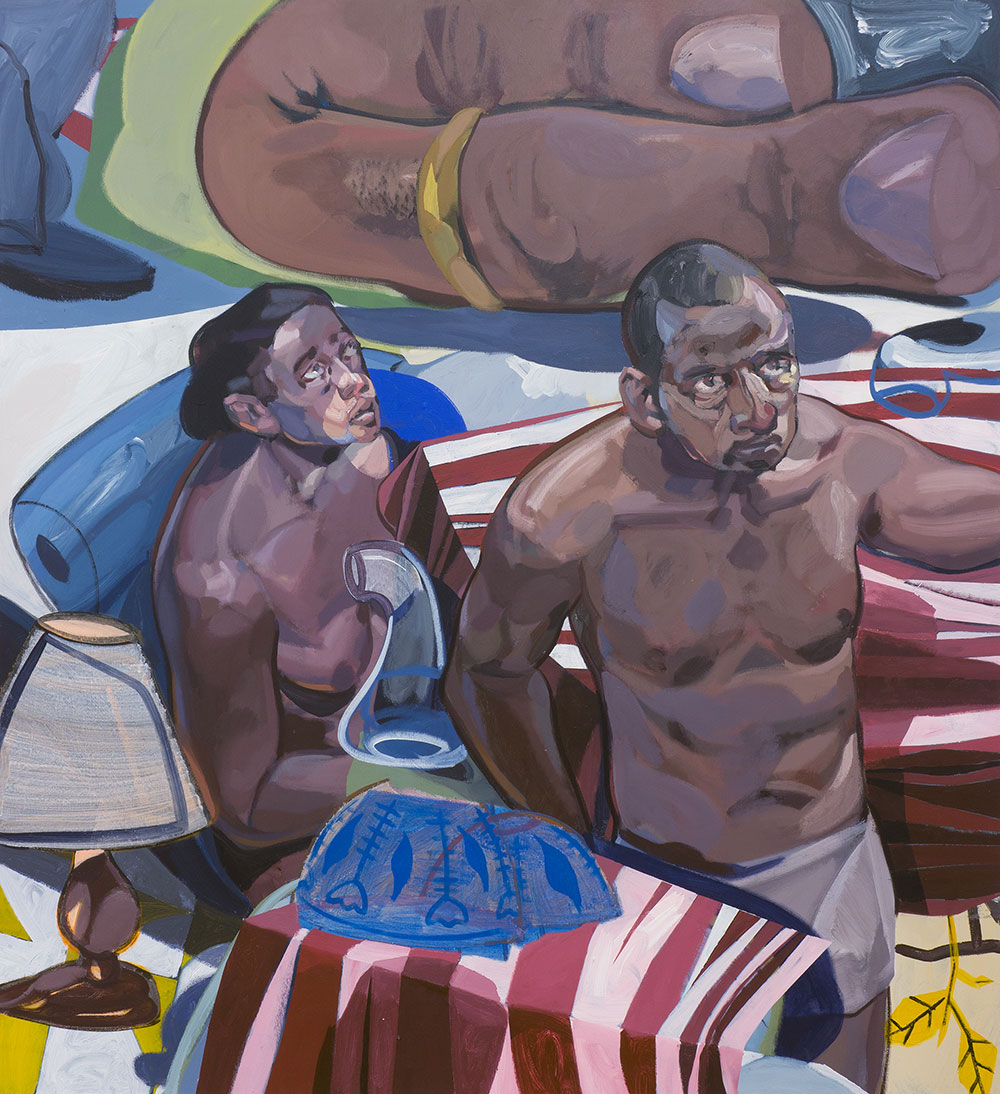 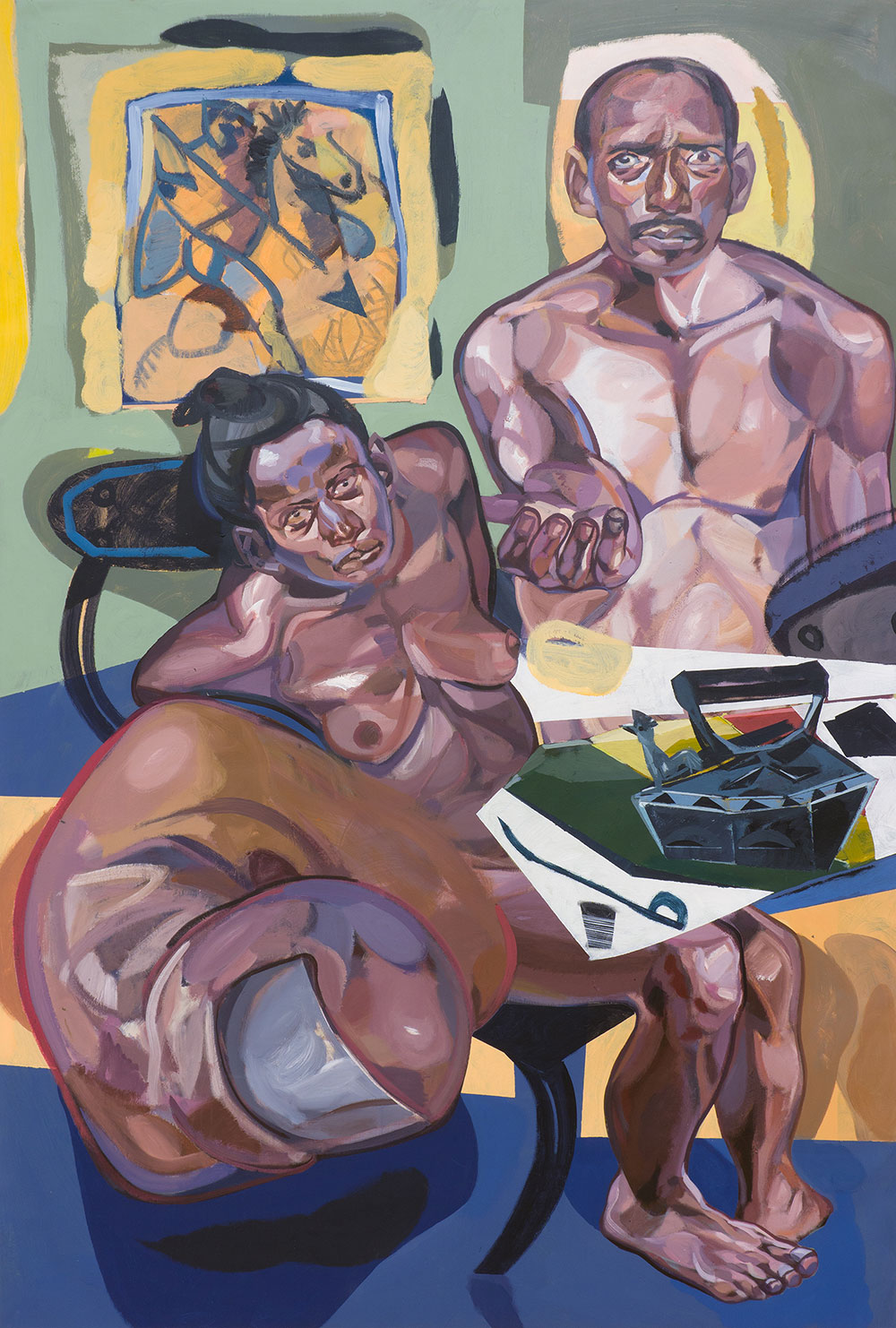 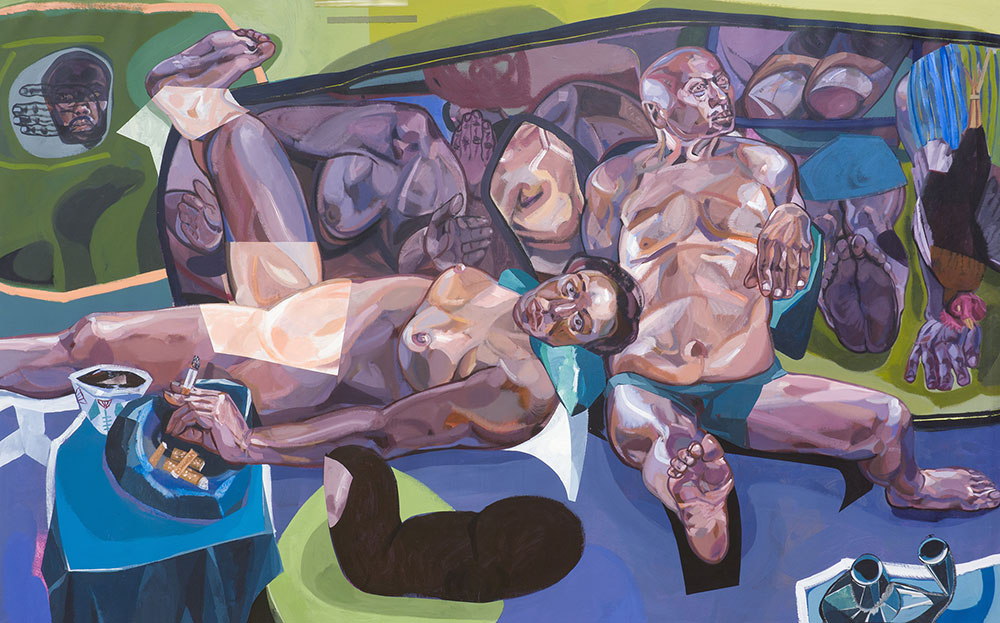 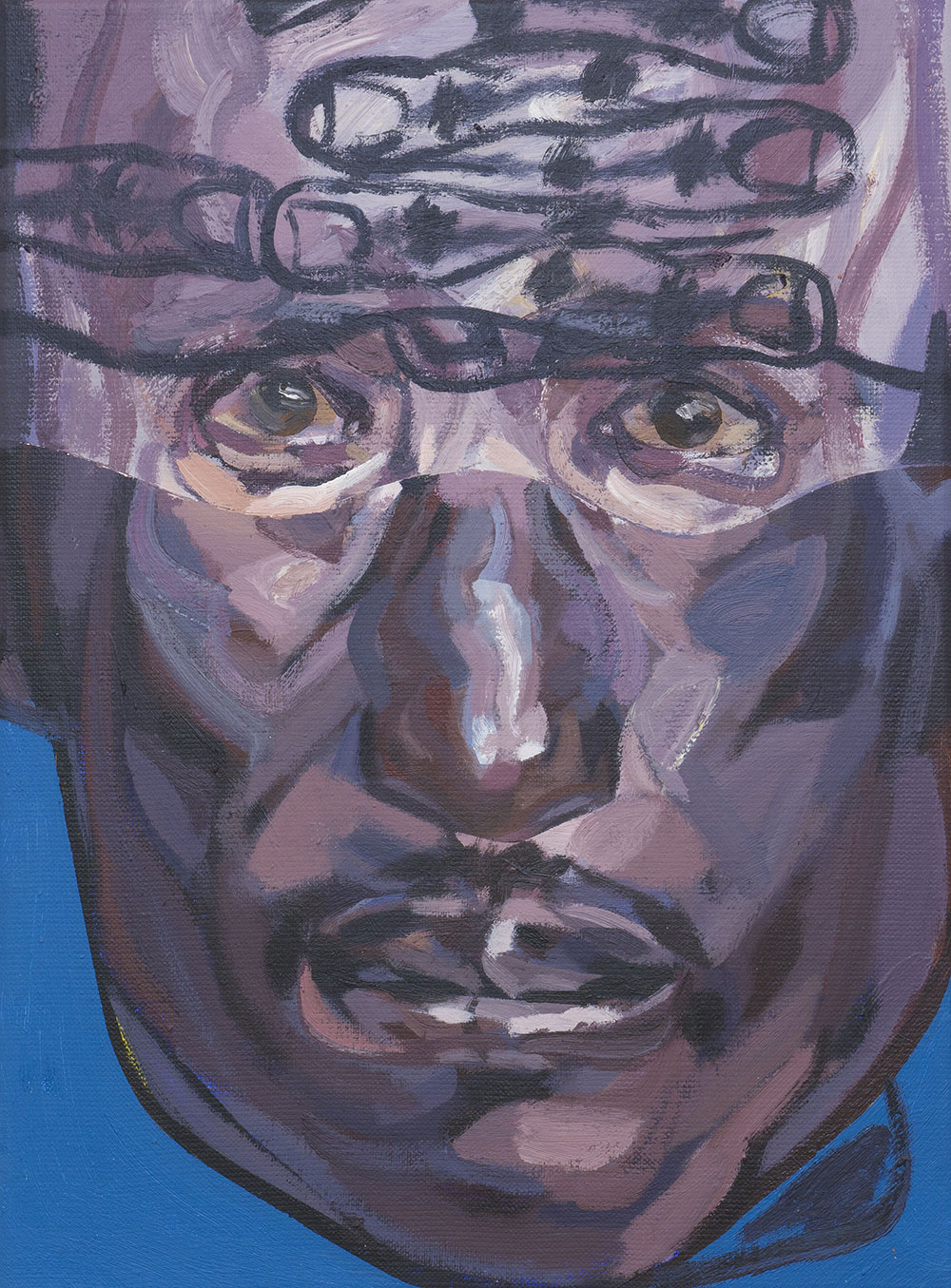 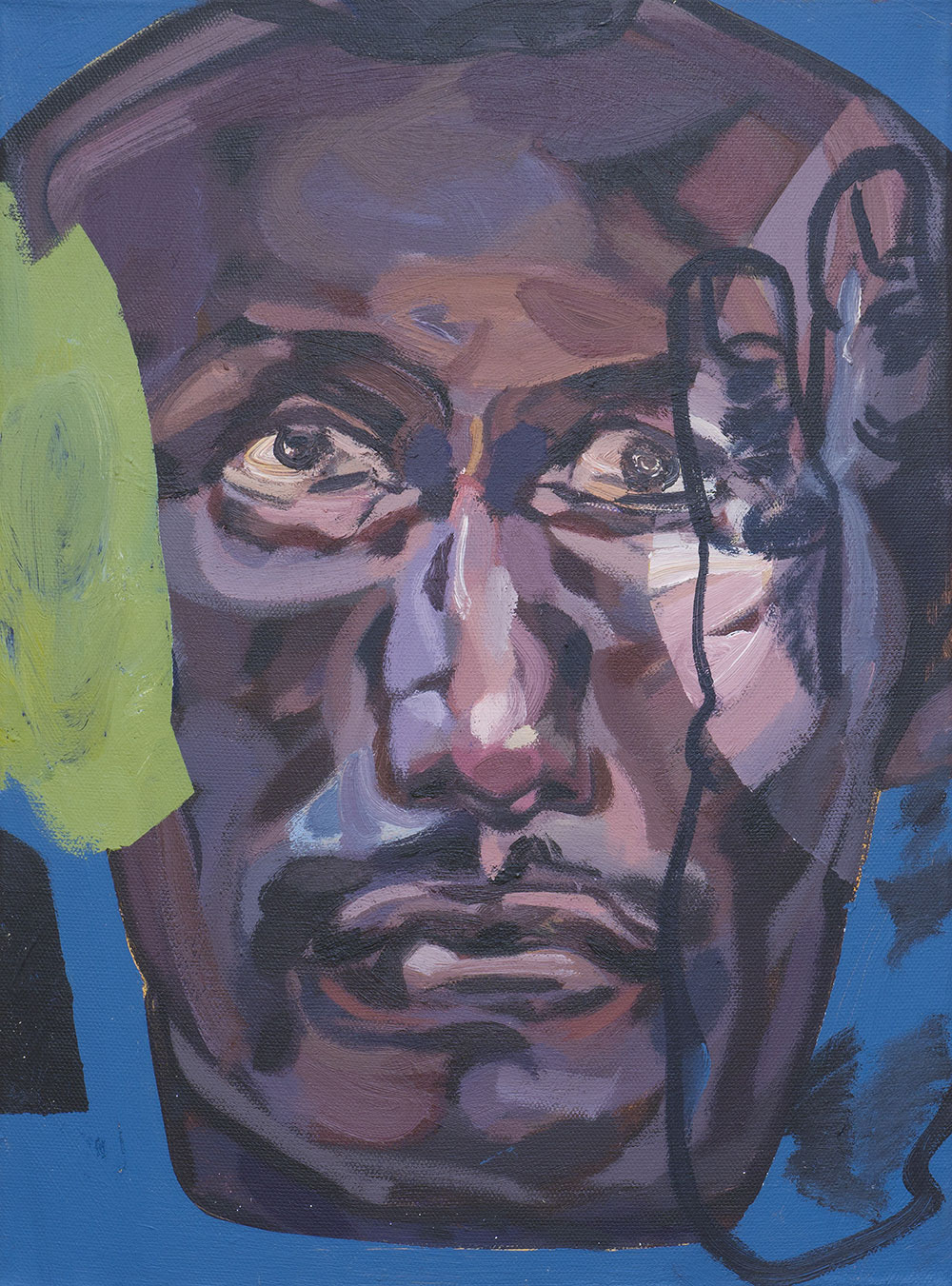 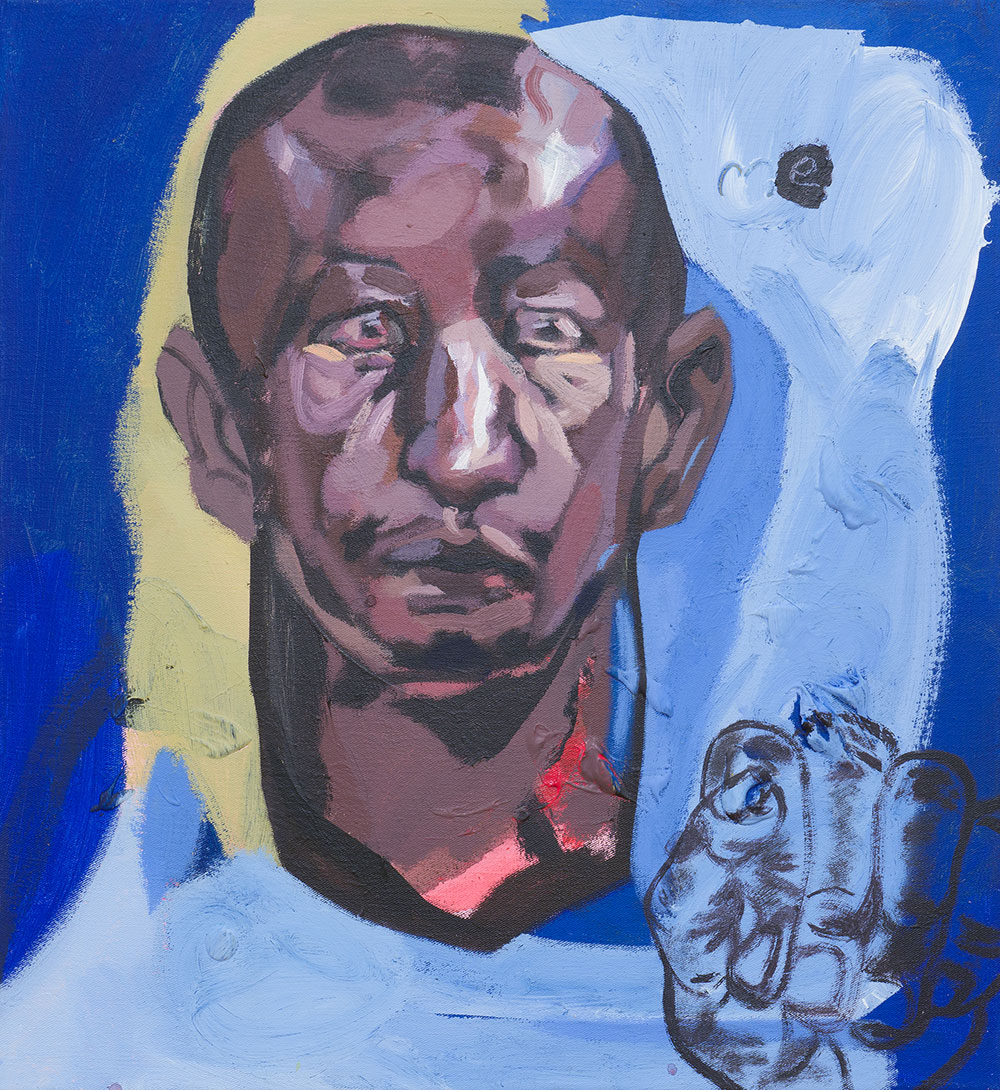 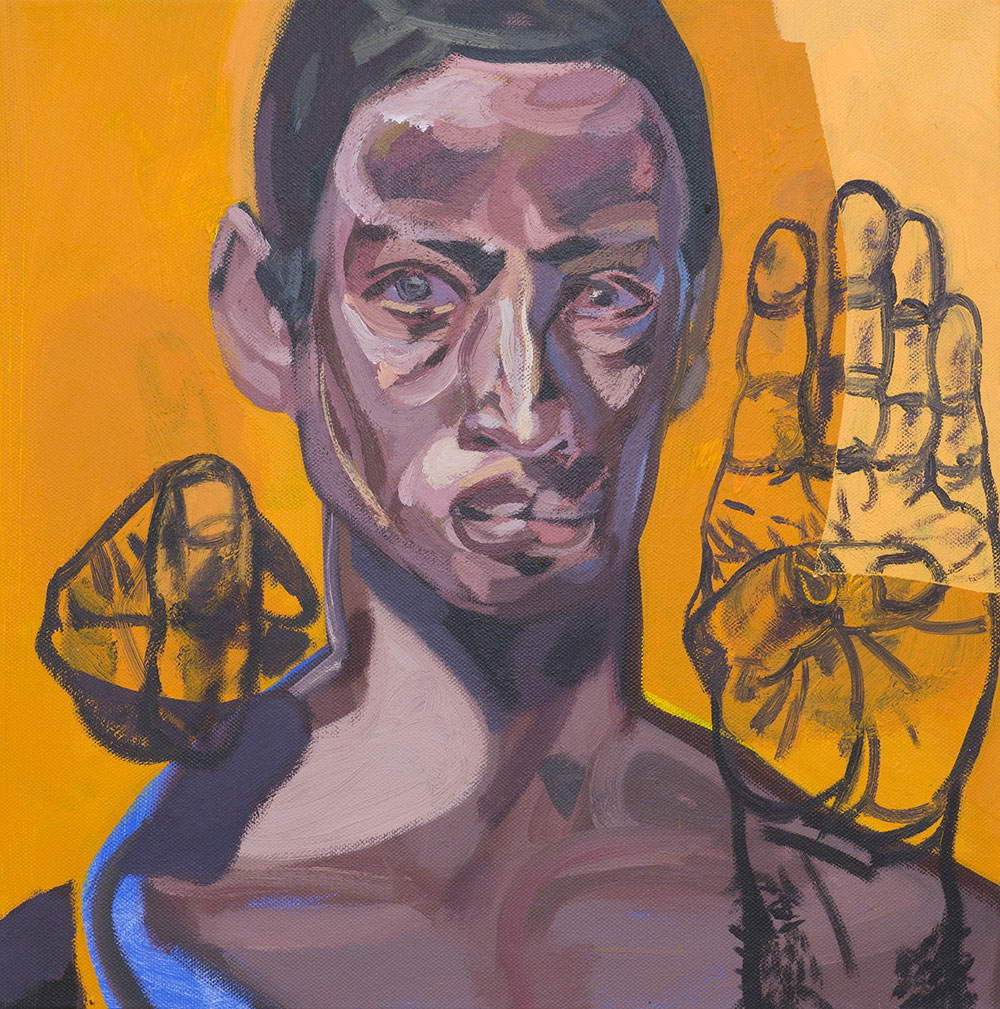